On 27 March the Schools’ Analyst Competition, which is run by the Royal Society of Chemistry’s (RSC) Analytical Division took place at the University of Sunderland.

Sixth Form pupils from schools around the North East attended the competition. In total 12 groups of three Year 12 students turned up for the all-day event, some even came from as far away as Barnard Castle. This competition has taken place at University of Sunderland for approximately 20 years, and each year follows a different theme which the experiments the pupils have to do comply with. This year the theme was ‘Life on Mars?’.

Andrea said, “To me we’re getting about 12 schools in, all of the pupils are from lower sixth. So they’re the perfect age to get in and give them a good experience of the University. Teachers get a tour and a talk on the programme. It’s important to do what we can do for student recruitment.” 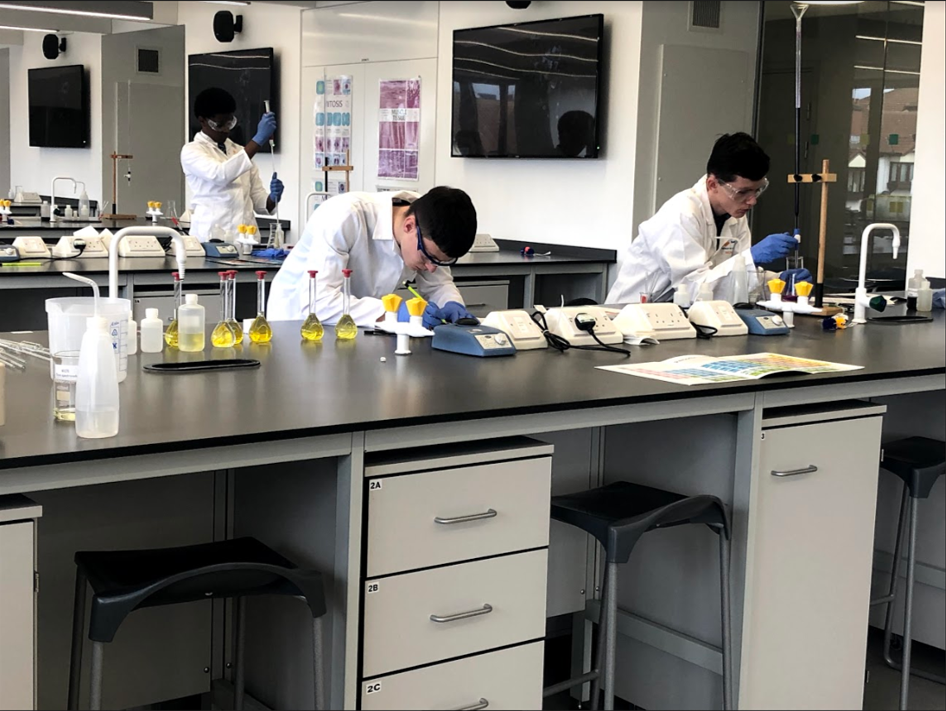 In their groups of three, the pupils had three hours to complete three experiments. An analysis for iron by titration with potassium permanganate, analysis for Phosphate by UV/visible spectrophotometry and qualitative analysis for amino acids by thin-layer chromatography (TLC). These experiments were all looking at and analysing ‘Martian soil’, to evaluate if there is life on Mars, looking for microscopic life within the soil from the red planet. While the three pupils from each school completed one experiment each, the team would come together near the end to discuss their findings and fill in the provided answer book.

In advance of the day Arun and Amy all helped prepare for the competition. They completed the three experiments and cross checked it with the provided answer booklet themselves to ensure all the experiments were accurate and worked. In the past there was one incident were when the order of three chemicals was incorrect, and it completely changed the results. The various chemicals and solutions needed for the competition were made up, ready for the pupils to use when they complete the experiments. They even went the extra mile to help set the scene, creating a Mars themed slideshow that was shown around the laboratories and themed ‘goody bags’, with the likes of Mars Bars and Space Raider crisps in it.

On the day of the competition Amy Fleetham and Andrea Small offered support in the labs alongside the academic staff. If any pupils have any questions relating to the equipment, the technicians and academic staff can answer, but if any of the queries are to do with the theory or solutions they cannot help the pupils as this is against the rules. While Arun Mistry ran one of the experiments on his own. Experiments one and two were kept together within two of the main labs, while experiment three needed to be done on its own, in a smaller lab as it needed a fume cupboard.

Amy Fleetham said, "I feel lucky to be part of such a prestigious event. It is nice to see so many schools coming to compete and see what Sunderland has to offer." 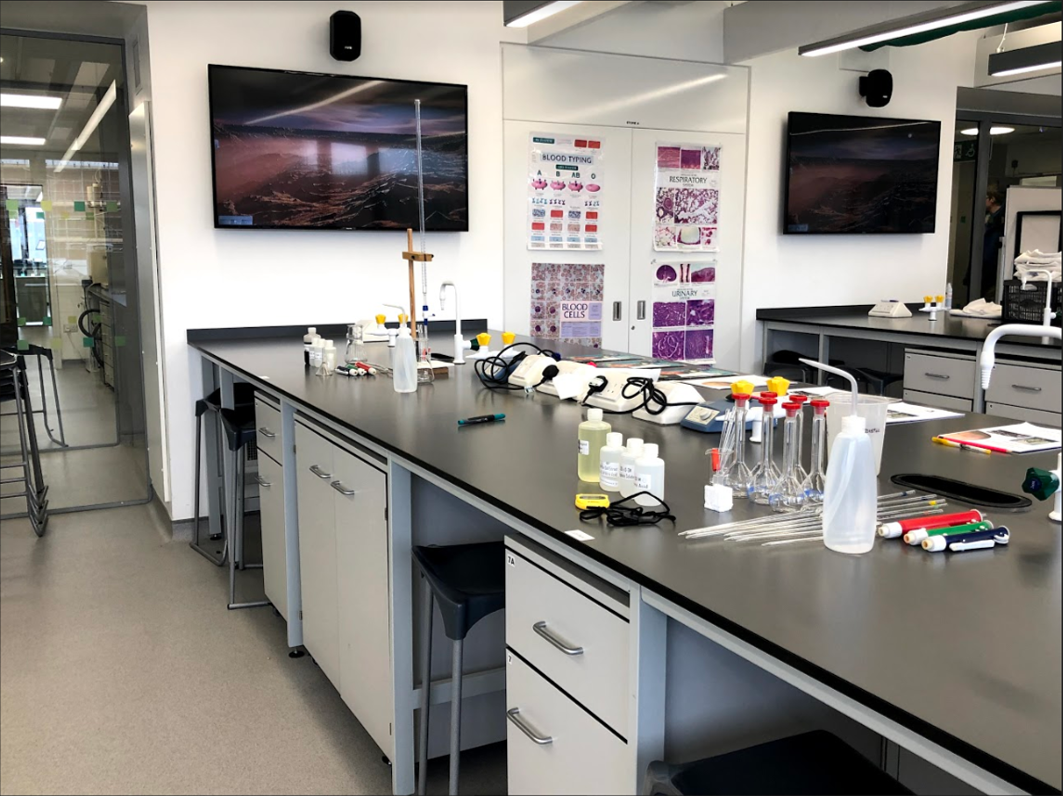 The winners of the North East Regional heat progress onto the National Final in Manchester, where around 20 teams compete for a glass engraved trophy. As well as the honour of winning, or placing at a national chemistry competition there are also prizes up for grabs for all participants. First, Second and Third placed teams in the National Final receive prizes of £3000, £2000 and £1000, respectively with the other finalists receiving £100 each. There are also prizes for the individual team members of the first and runner-up teams.