After the success at the recent Winter Graduation Ceremonies the HD streaming has now been introduced to the Summer Graduations. 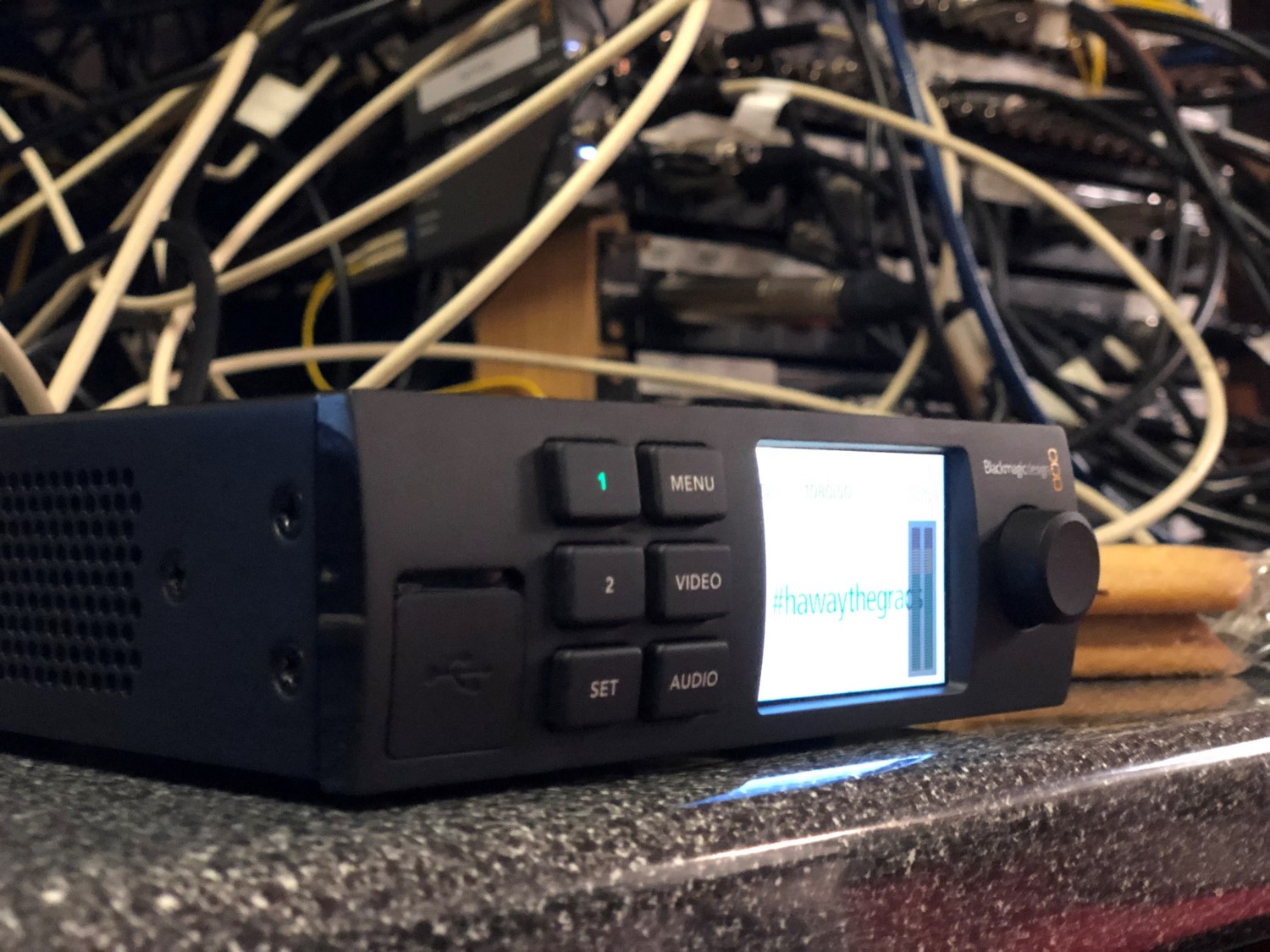 This year the Summer graduations took place between 8-12 July, and was the first of these ceremonies to be captured, and streamed on YouTube in full High Definition. They were viewed by more than 900 people all over the world from countries such as Poland, Nigeria, Kuwait and Singapore. It was also shown on campus on the large screen in Prospect for anyone on campus to watch their friends graduate. 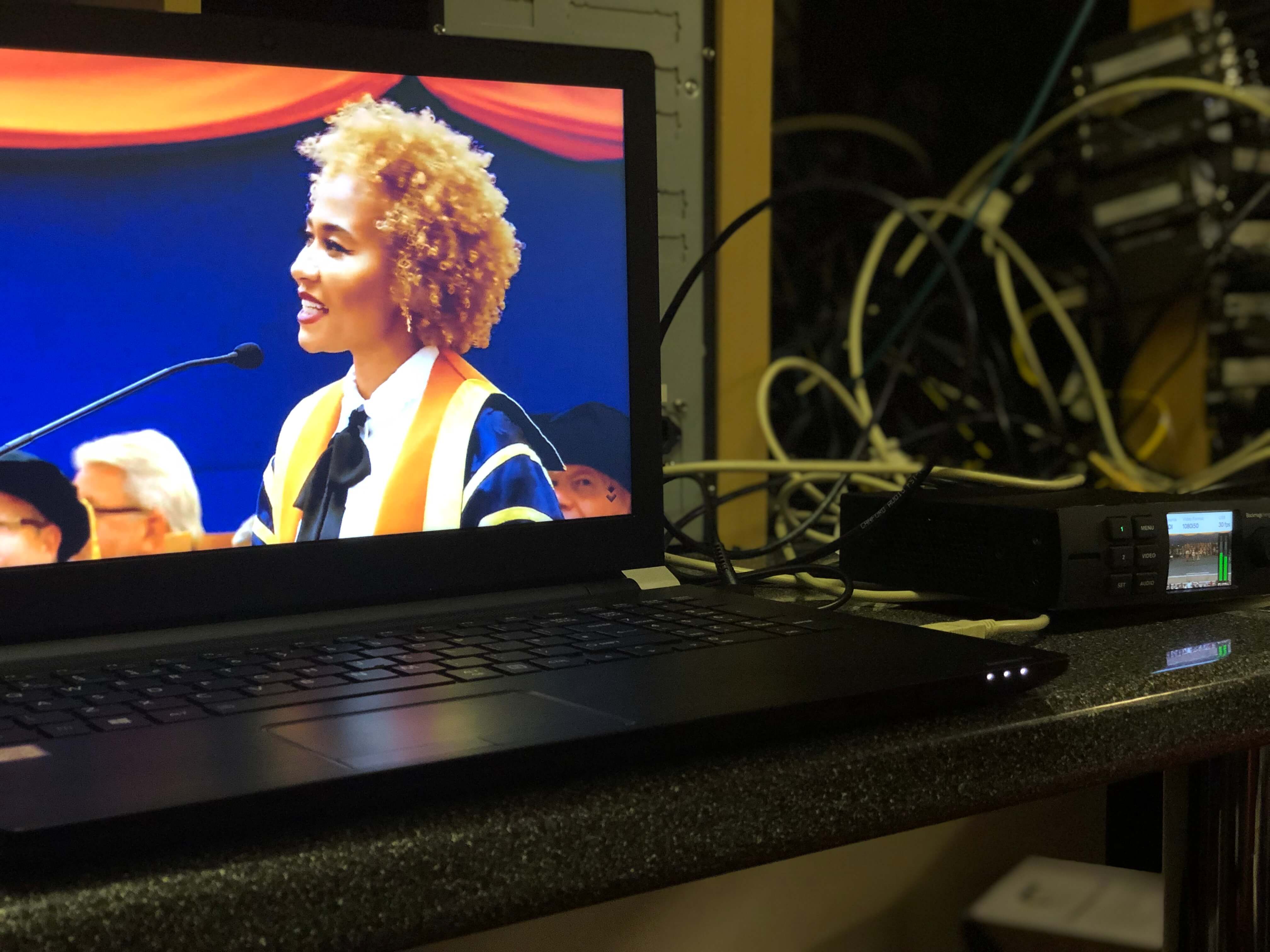 The filming and broadcasting the graduations in HD took place after the successful trialling of this new equipment at the 2018 Winter Graduations. Obviously the Summer Graduations are not only outdoors, but also last longer and have a greater turnout. Graduation streaming has been taking place for the last four years, and is a joint venture between CELT and the Web Team.

The 2019 Summer Graduation Ceremonies can be viewed here.